What to Expect from Community Solar in 2016 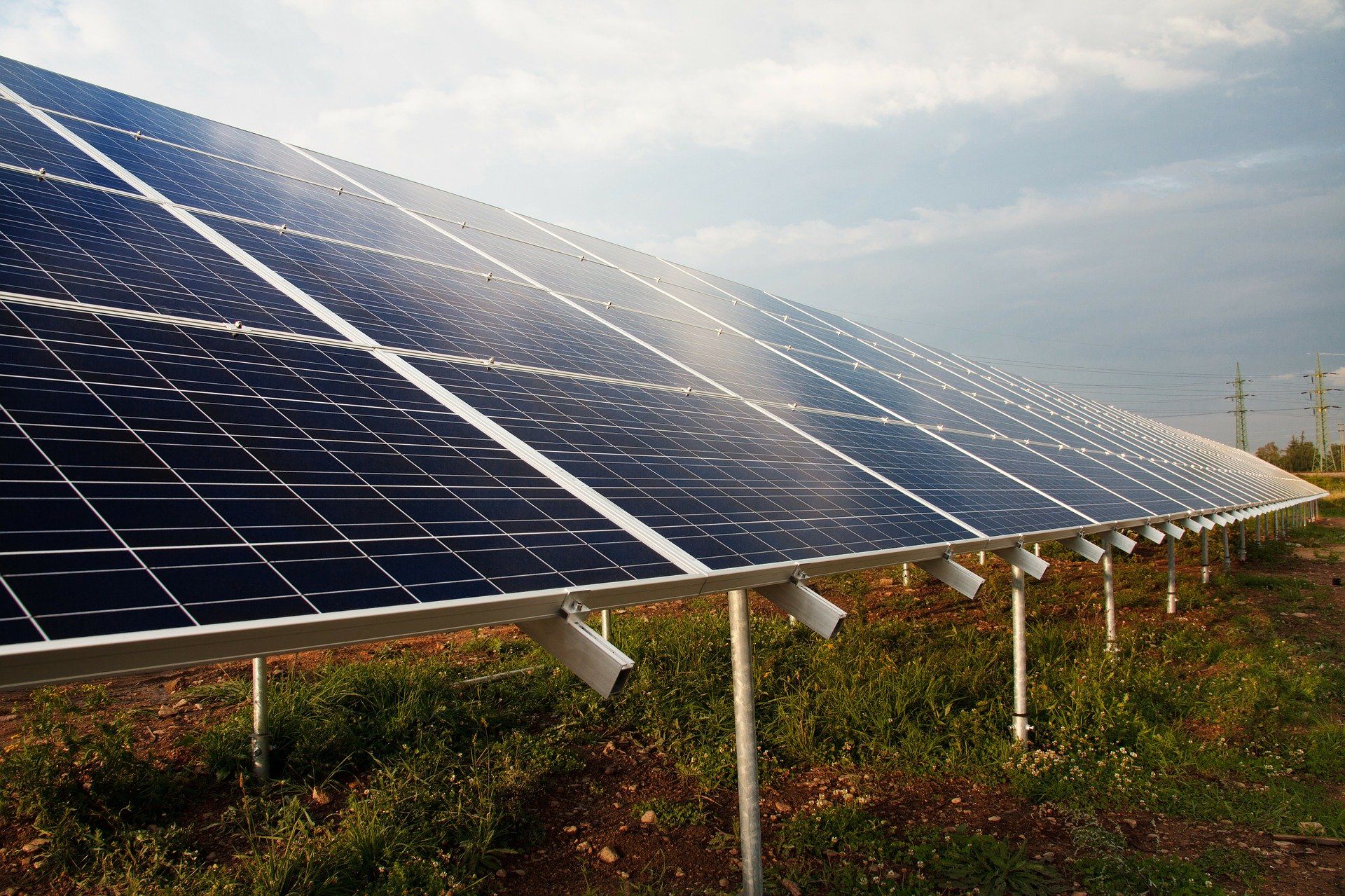 Community solar is poised for explosive growth in 2016. Forbes magazine has declared that “next year will be a breakout year” for community solar, and that the alternative energy technology is becoming increasingly more mainstream as new business models make it available to customers who were unable to consider solar in the past.

Community solar projects include neighborhood solar arrays owned or leased by residents without access to traditional solar energy sources.  Thus far these types of residents have been unable to take advantage of lowered electricity bills and federal tax credits. However, in certain locations across the U.S., including NY, communities have come together to fund and build community solar arrays, also known as shared solar, or solar ‘farms’. These installations provide renewable energy alternatives to local electric companies, who in turn provide the alternative energy to customers.

Designed for those without rooftop access, these shared solar projects will open up opportunities for some 50 percent of current U.S. households and businesses that are unable to host a photovoltaic system due to site unsuitability, ownership, or multi-unit status, according to a recent National Renewable Energy Laboratory analysis. The analysis found that by bringing shared solar to households and businesses that were previously unable to host on-site PV, shared solar could represent 32 to 49 percent of the distributed solar market in 2020, representing $8.2–$16.3 billion of cumulative investment.

2016 is on track to be a milestone year for U.S. solar, with more than 10 GW added on annual basis for the first time ever and the number of homeowners with solar installed eclipsing the 1 million mark. 10 gigawatts is not a one-time peak, but more likely a floor, with U.S. solar installations reaching 20 gigawatts per year by 2020.

The federal government showed its enthusiastic support in July 2015 when the Department of Energy launched the National Community Solar Partnership, which promotes solar arrays with shared ownership. The government is interested in promoting shared solar because of the growth opportunity it represents for solar power.

Despite that, only 24 states had at least one shared solar project online at the end of 2014, according to the Solar Energy Industries Association, which also said that four states – California, Colorado, Massachusetts and Minnesota – were expected to account for more than half of all community solar installations over the next two years.