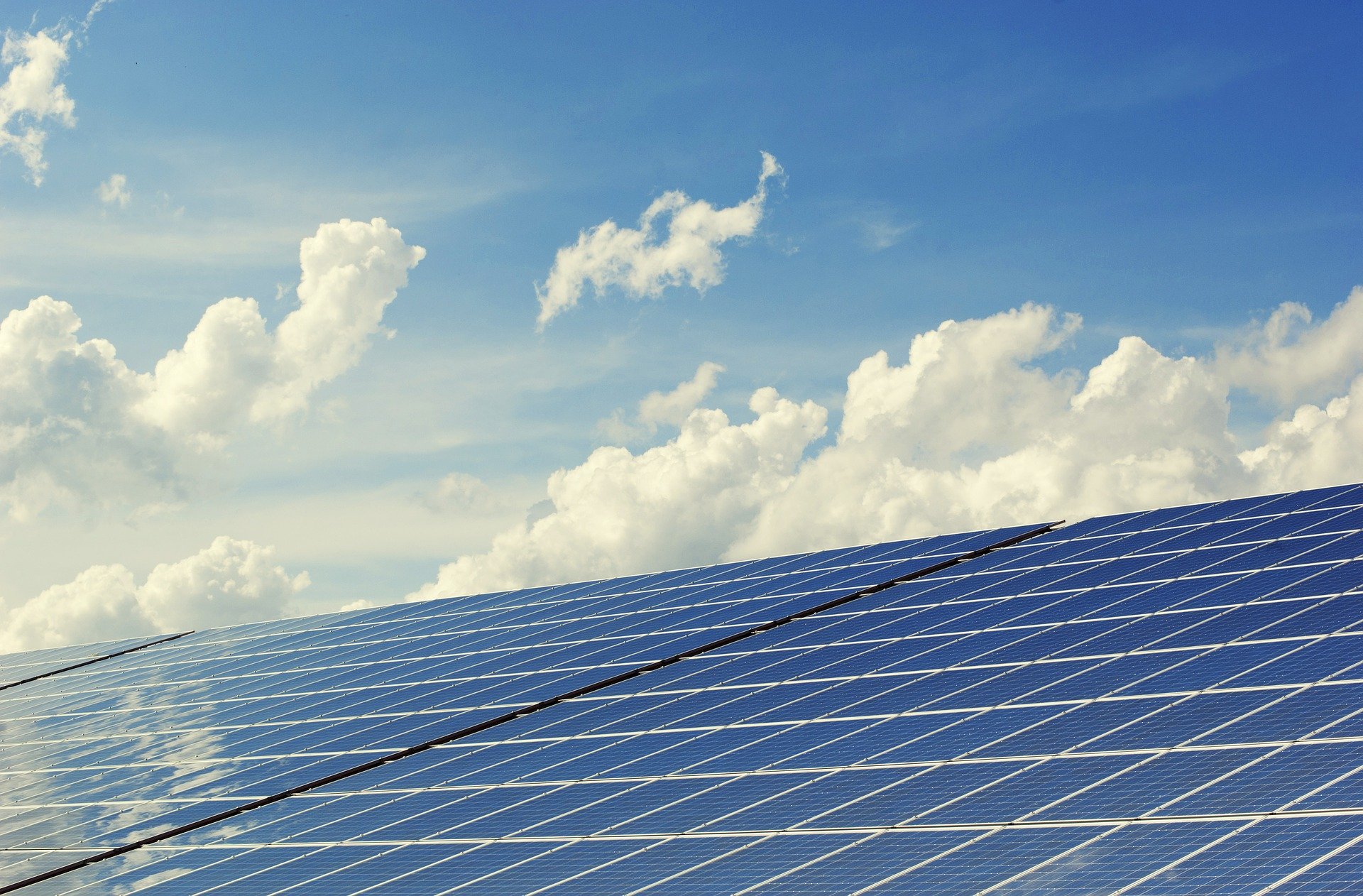 Community solar is becoming a compelling and rapidly growing industry, thanks to favorable state legislation and substantial interest from utilities. The new industry provides utilities with a role in solar and provides solar ownership options to many who do not otherwise have them.

Utilities are poised to be the biggest contributors to the growth of community solar over the next five years. With close to 50 percent of U.S. households and businesses unable to host rooftop solar systems, community solar is an untapped market for consumers looking for green energy. Solar power is even becoming cheaper than retail electricity in parts of the country.

Third-party market leaders in community solar, such as developers Clean Energy Collective (CEC) and SunShare, use different models to manage community solar projects nationwide. CEC, for example, partners with utilities who have agreed to buy all of the electricity from the solar array through a long-term power purchase agreement. CEC then oversees the projects, partnering with photovoltaic system providers such as First Solar. CEC owns the arrays and manages all operations and maintenance of the systems. It also licenses software for the billing and crediting to customers’ bills.

One additional factor that’s fueling the expansive growth in community solar is an increase in investment from utilities that are developing their own community solar projects. Utilities say community solar makes economic sense, as the price of solar continues to drop and consumer demand for solar increases.

Although each state handles community solar differently, state laws generally mandate that utilities offer customers the option of community solar, with unique definitions of what “community solar” implies. The legislation often puts a cap on the size of the projects—for example, they can’t be larger than one or two megawatts—as well as requirements about how many subscribers a community solar system has to have.

Utilities are searching for a way to keep their customers happy and on the grid, yet still provide them with what many customers are now asking for – green energy. Because there are more utilities involved in community solar developments than rooftop solar projects, there is minimal resistance at the consumer level.

How each solar market is defined, in terms of things like incentives and annual caps on development, are occasional sticking points between solar developers and utilities. Developers, analysts and utilities predict that the pace of community solar will continue to grow in the future as prices of solar decline and more utilities get involved. GTM Research estimates that in 2015 and 2016 the total amount of community solar projects installed will increase seven-fold.